...and we are done.
the final pieces are here!

this is a project initiated by David Sandu, entitled C14
the concept of the pieces: David Sandu & Adina Marin

"About common origins
About the things that we can see in the same way.
About the first gods
And about the times in which &quot;to build&quot; did not mean &quot;to destroy&quot;.

C14 is a collection - project initiated by David Sandu in which, twice a year, he invites two jewelry designers or authors to collaborate, imagine and build together a series of objects that resemble the beginnings of humanity. This world, which we usually rediscover through the artefacts and archaeological reconstructions, is re-evaluated each time by three artists with predilections and training in various techniques and materials.  C14 is a discursive exercise about three designers articulating ideas and sharing their creative and technical resources.
David Sandu – metal – silver 925 – plated with gold and patina
Adina Marin - wool felting
Irina Moses/Andelina Petican– wax modelling " 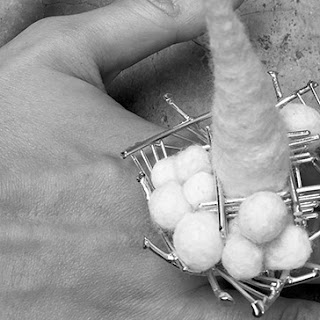 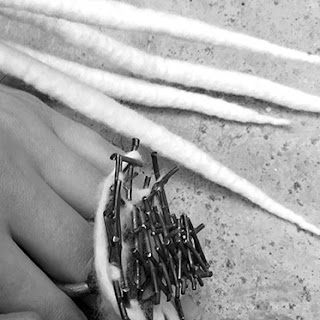 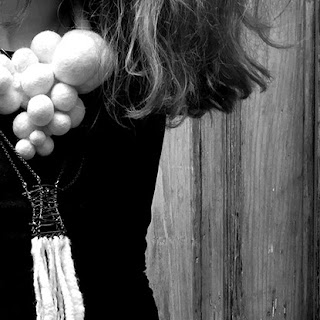 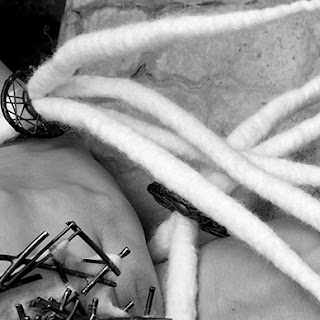 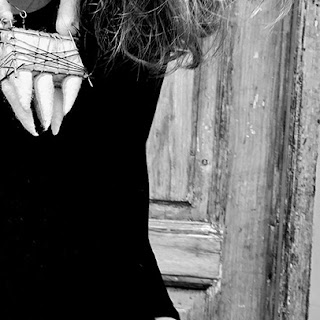 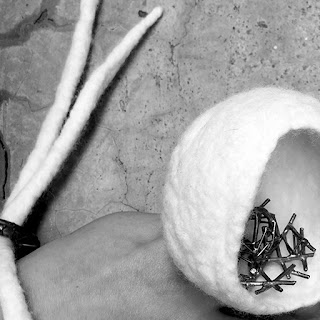 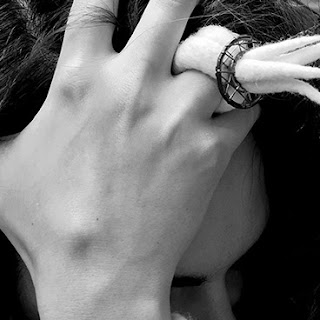